ArchDaily 2022 Building of the Year Nominee

Central Park is a nominee for the ArchDaily 2022 Building of the Year Awards!

Check out the nominees and cast your vote via this link.

The sculptural office tower is centrally located in the vibrant Utrecht Station Area. The 90-meter-high Central Park is named after the subtropical park that marks the city’s 45 meter line. The two-story indoor park is enclosed by a receding glass facade embracing the park like an undulating curtain. This is where employees come together to unwind, brainstorm or attend an event in a unique ecosystem overlooking the city. By making the indoor park the building’s central feature, GROUP A adds a landmark to the city’s skyline and establishes a new standard for green office buildings.

For the 13th consecutive year ArchDaily organizes the Building of the Year Awards in which its readers pick the best of the year in architecture. 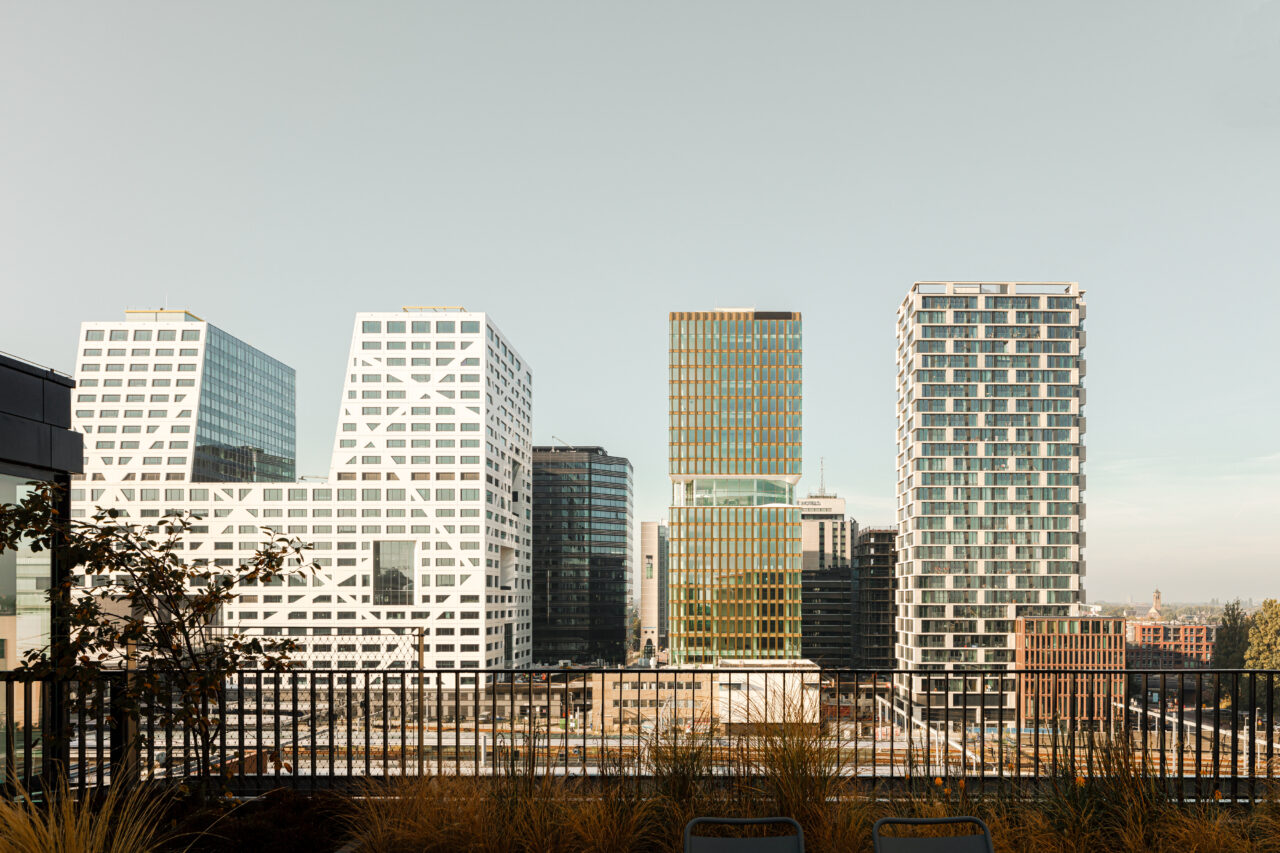 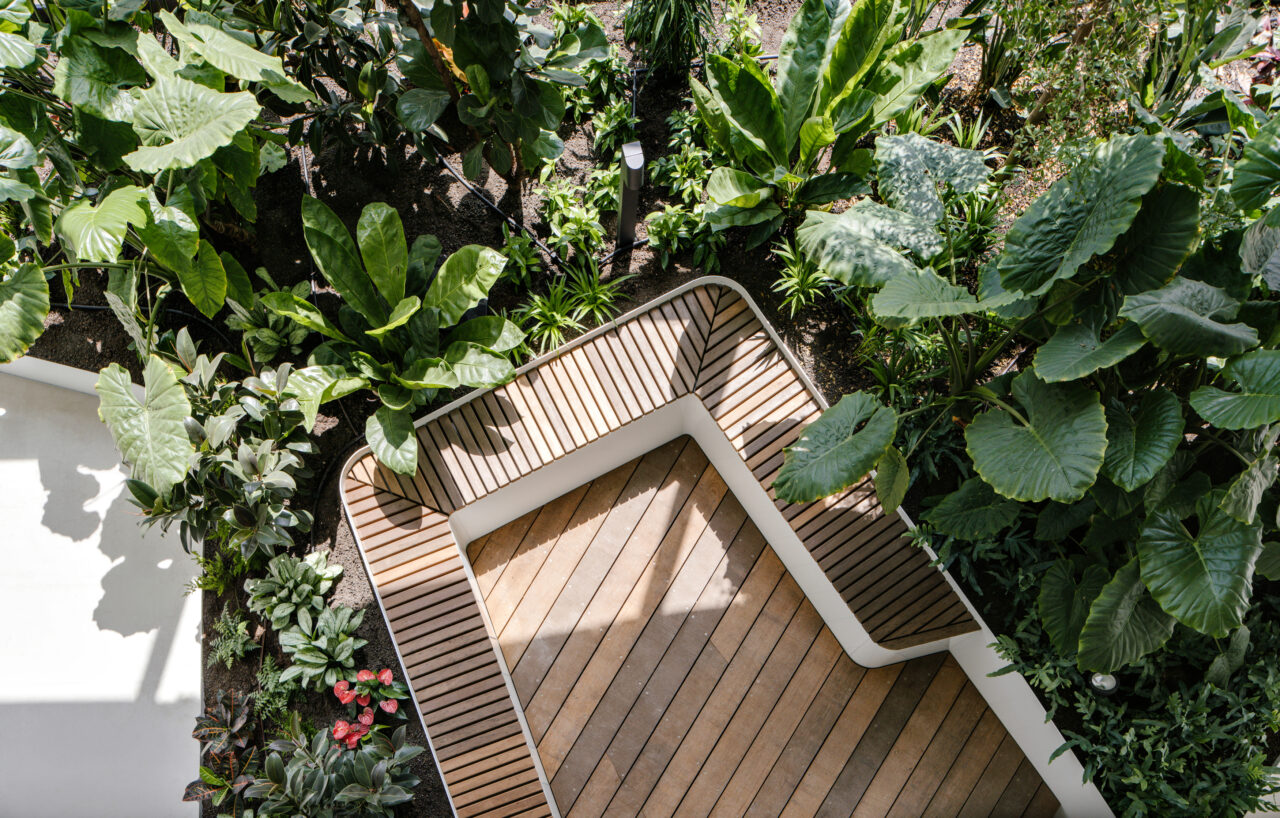 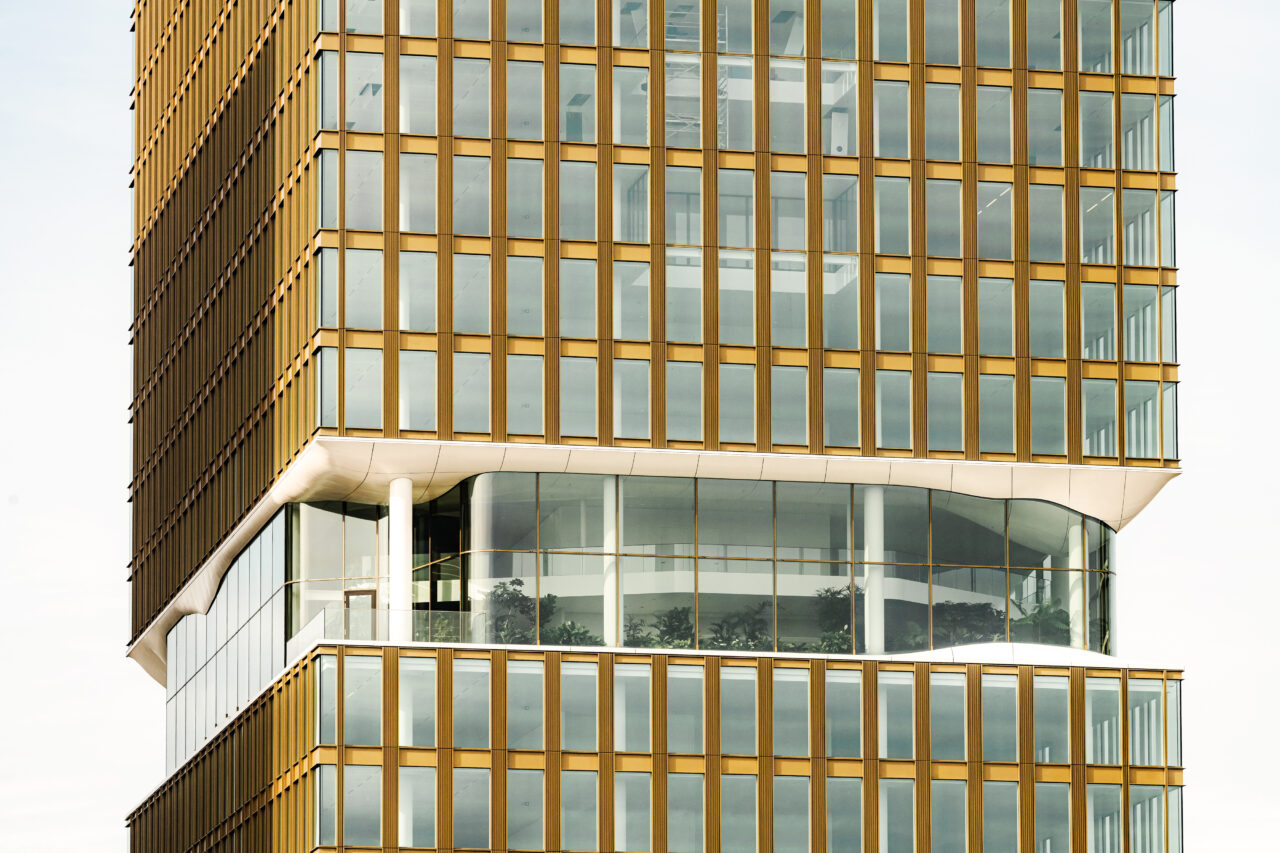 Green oasis in the skyline of Utrecht