The Board of the Foundation Den Herd and the Board of Mayor and Aldermen of the municipality of Bladel have responded enthusiastically to our preliminary design of the new community house on the Markt in Bladel.

According to the Mayor and Aldermen and the board of Den Herd we have succeeded to allocate all requested functions in the former Rabobank while making the building very “inviting”. The Board of Mayor and Aldermen see the preliminary design as an important step in the intended quality impulse for the center of Bladel, as established in the vision for the center in 2018.

The preliminary design is the result of extensive consultation with Den Herd, the municipality and the future users of the community center on the Markt. While working towards the final design, the conversation will be continued with the end users of the building. Construction will start in the first half of 2022 and is expected to be completed a year later. 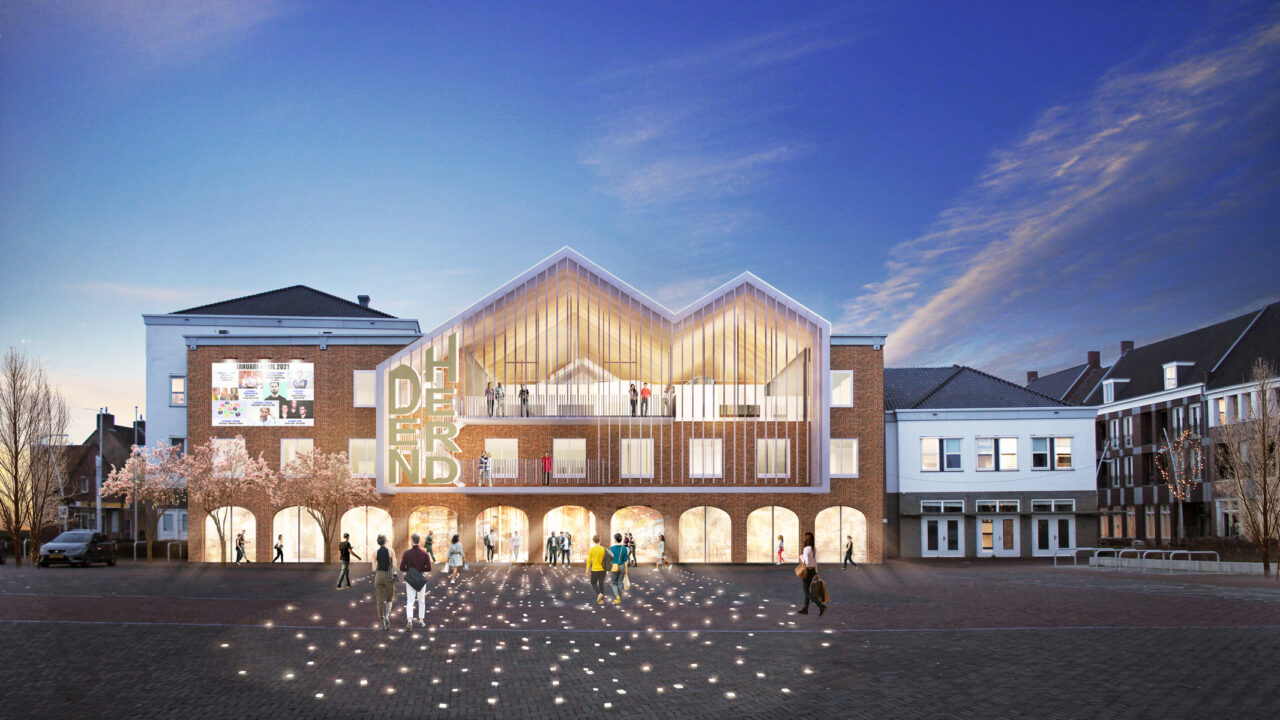 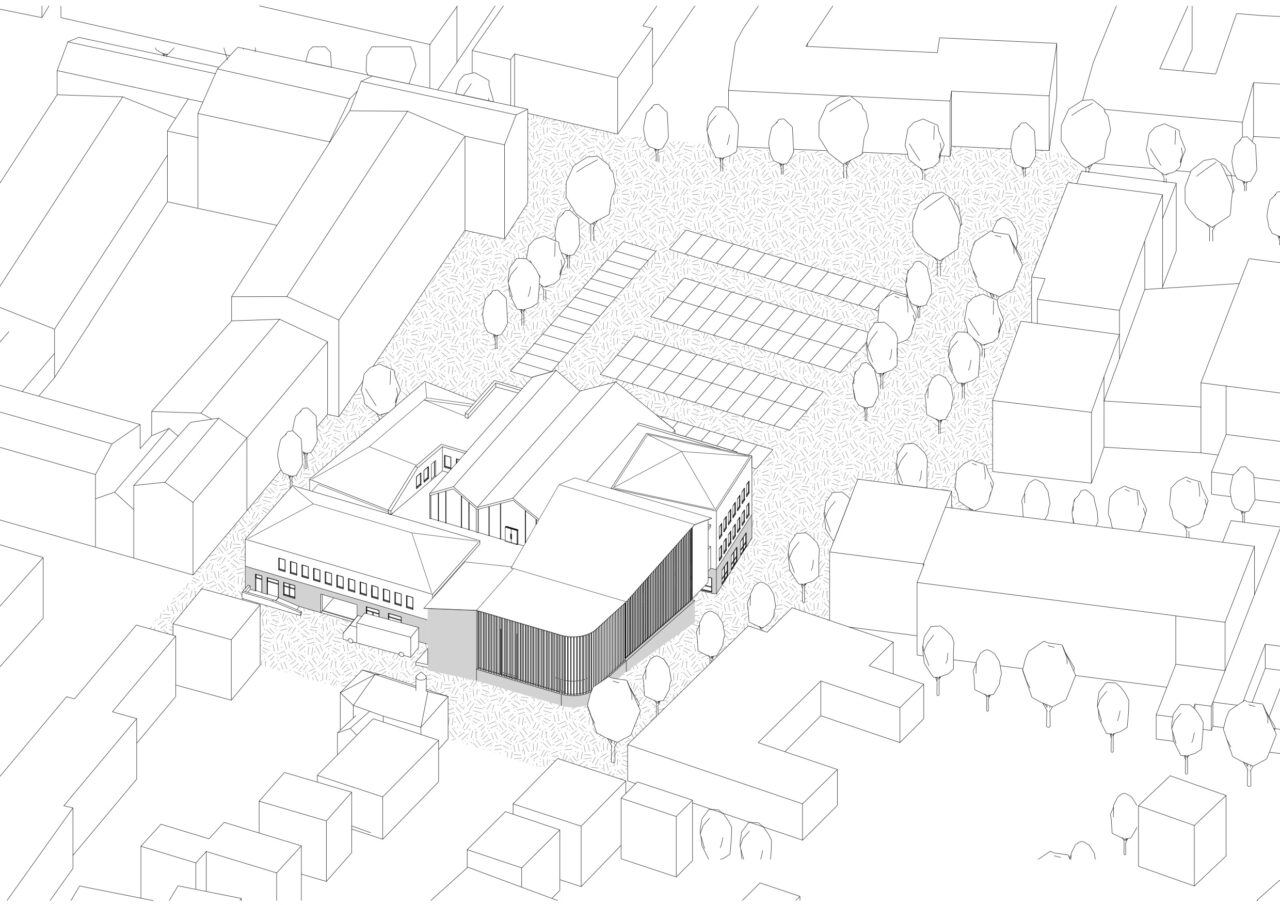 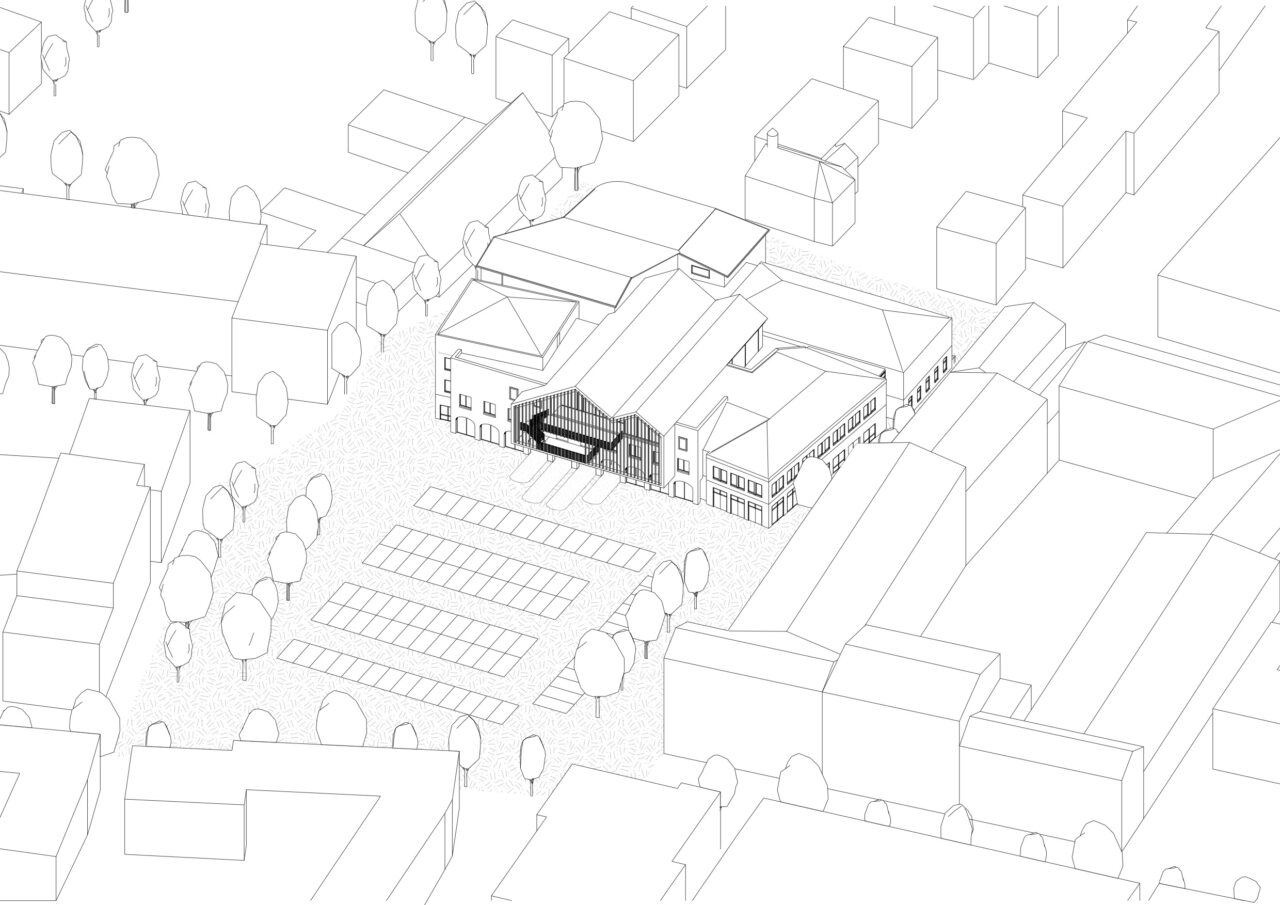 inside outside, downstairs upstairs, in one spatial concept